OM3 have a solid team of professionals specialized in Hotel Development based in their offices in Lima, Spain and Middle East. 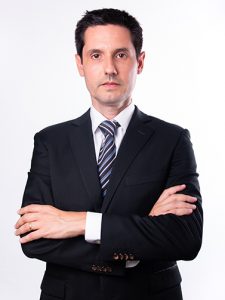 In 2006 he turns into hospitality development, as Owner’s Representative after joining Med Group. He manages the complete design and construction process, from inception to completion and key’s handover. Since 2008 to 2013 he continues his career in Construcciones Rubau as Building Construction Director and as a member of the board of directors committee.

After an international period in Chile, as a Business Development and Purchasing Director in Axis and leading the development of Alma Hotel Residence for European Southern Observatory in San Pedro de Atacama, he joined HI Partners in January 2015 as Construction & Project Management Director, with responsibility over the refurbishment of more than 30 hotels and managing a budget investment Capex of around 100 M€.

At present, he is a Partner and Managing Director at OM3 Spain. 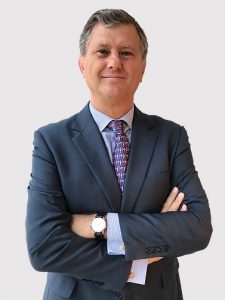 Following a few years developing civil works in Mexico, Saudi Arabia and South Africa, his professional career turns into hospitality development when he joins Marriott Vacation Club International. Starting as a Project Manager in 1999, he leaves MVCI in 2010 as Regional VP of Architecture & Construction for Europe Middle East and Asia. He is accountable for the delivery of projects on time, on budget and according to brand standards. He is responsible for putting together and supervising local management and design teams for each project in different countries/continents and for defining and implementing the correct planning and contracting strategies. He has been responsible for managing some U$ 1 Bn of hospitality Real Estate investment. 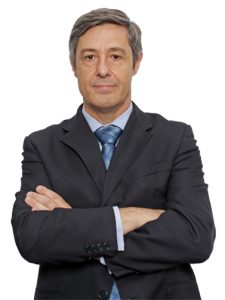 He develops his career in the Construction Project Management, mainly in hospitality. He commenced his career in civil works in Mexico and buildings construction and renovations in Madrid. He joined MVCI in 2001 and left the company 10 years later as Senior Director of Project Management for Europe and Middle East; he was responsible for managing the selection of consultants, design, contracting, construction, fit out and handover to Operations. Responsible for the technical feasibility analysis and development of projects. He is responsible for the development of the W Hotel in Paris Opera from 2009 to 2012. 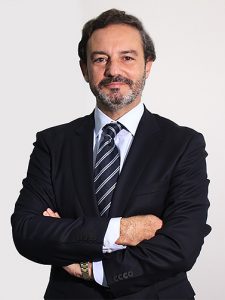